"Tamim bin Hamad" continues his policy of dissipation the Qataris' money to consolidate his relationship with his  allies, led by Turkish President Recep Tayyip Erdogan. As, the Turkish Central Bank confirmed that it had received a new payment of ten billion dollars from the currency exchange agreement concluded by the Turkish Central Bank with Tamim regime. Thus, Turkey’s appeals to the Group of Twenty "G 20" countries to exchange currencies failed, so Turkey resorted to Qatar. And then, Tamim sent $ 10 billion from Qatar to rescue the Turkish lira. This was along with $ 15 billion that the Qatari government had paid to Turkey days ago, in a bilateral agreement between the two countries, to increase its agreement of exchanging currency with Qatar according to Reuters. Such agreement provided some much-needed external financing to boost depleted reserves and support the Turkish lira. Although the pandemic of the new Corona virus has exacerbated the crises of the Qatari economy and the collapse of the Qatari sectors, Tamim still providing billions of dollars for the sake of ensure the Turkish economy recovery. That the outbreak of the epidemic in Turkey and Qatar revealed to how extent the economy in both countries is fragility, amid bad management of Tamim and his regime for the deadly virus outbreak in Qatar. 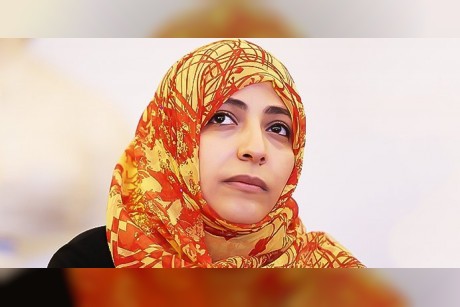 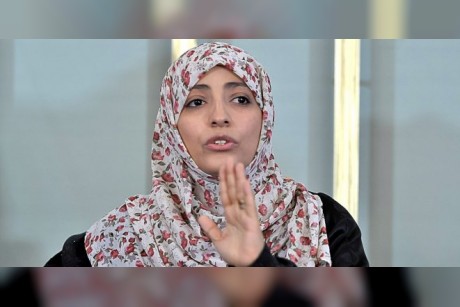